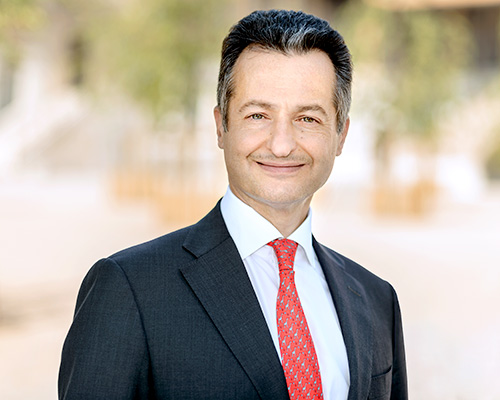 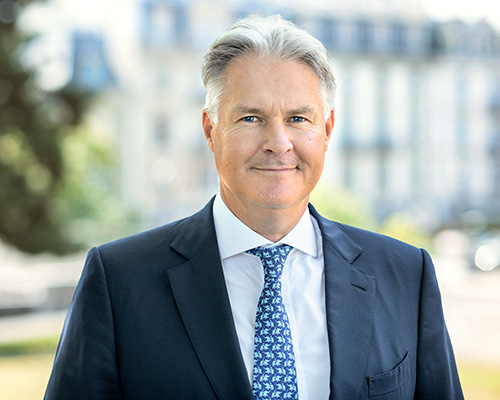 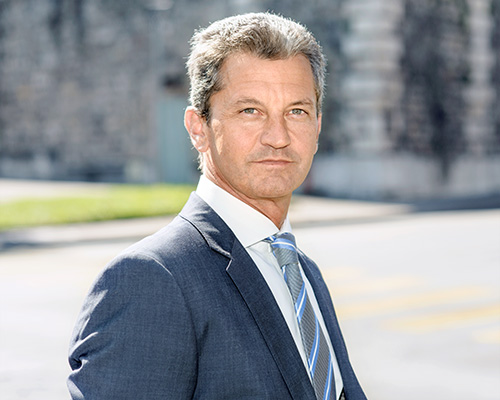 Degree in Business and Economics from the University of Geneva.

From 1987 works as a credit analyst at BNP New York and then at Credit Lyonnais Tokyo.

In 1989 he joins Banque Paribas (Suisse) SA in Geneva as a credit manager within the Credit department.

He then joins the Commodity and Trade Finance team and in 2001 he joins the Management Board with responsibility for the servicing and development of private clients based in Europe.

He sits on several boards of directors in Switzerland and abroad.

Degree in Economics from the University of Geneva with major in law.

Starting 1986 he worked for 10 years at BNP Paribas (Suisse) SA as Senior Banker in the international credit department joining the executive committee.

In 1996 he joined the Private Banking team and ran the Swiss, Scandinavian and Eastern European markets for BNP Paribas Private Bank globally.

In 2003, building on his broad banking experience and extensive knowledge of these markets he co-founded HBS SA.

He is also founder and shareholder of an established retail company in Central Europe and an Eastern hemisphere focused investment fund.

He is a director of a number of companies and acts as strategic advisor to several families.

Trained as an apprentice to become a fully fledged Banker and worked for 10 years at UBS in wealth management.

From 1994 through 2004 he was employed at Berger van Berchem, a Geneva investment management company as an asset manager.

He joined Pictet in 2004 as deputy to the head of the Independent Asset Managers Team.

He joined HBS in 2015 as Chief Operating Officer (COO). 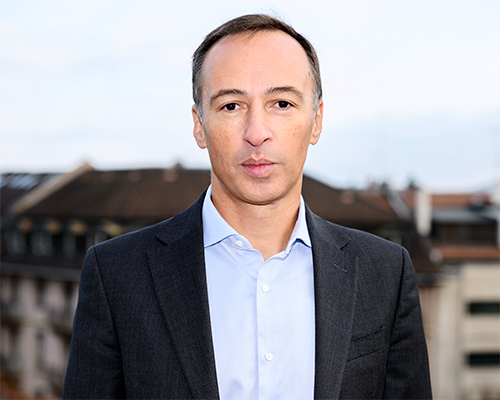 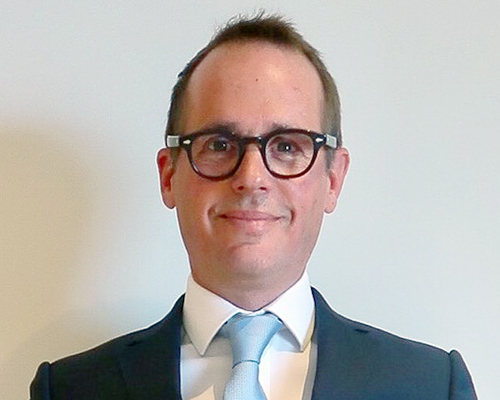 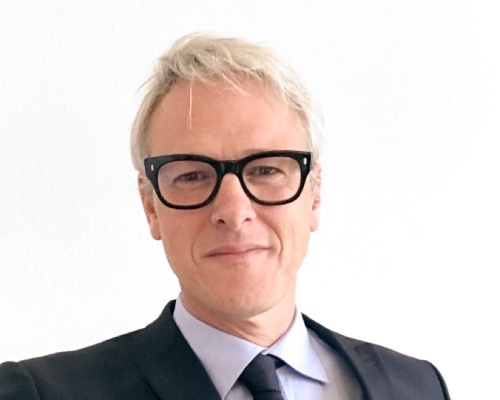 Holds a Degree in Economics, a post-graduate diploma in Economics and Finance as well as an AZEK diploma of Expert in Finance and Investments.

Worked as a financial analyst at two Geneva banks before joining Pictet & Co in 2001, where he joined the Wealth Management departement in 2008.

He joined HBS in December 2017 as a Partner in order to support our Financial and asset management activity.

Alain holds a Federal Diploma in Banking Economy. He also followed numerous modules both at INSEAD and at IMD in Lausanne.

Started his professional career with Pictet & Cie Banquiers SA in 1988 as a trader before joining the Private Banking unit in 1998. In addition to his duties as head of a large management team, he also worked as a member of the Credit Committee as well as Vice-President of the Due Diligence Committee of Pictet Wealth Management.

Alain joined HBS SA in April 2020 as a Partner.

Sébastien holds a degree in geography from the Geneva’s University as well as an AZEK federal diploma of Expert in Finance and Investments.

He also followed a traineeship in portfolio and risk management from the Geneva’s University and various workshop in Strategic planning from INSEAD.

For more than 20 years, Sébastien has been a portfolio manager and a senior banker within Pictet & Cie SA where he was in charge of UHNW individuals and families.

Sébastien joined HBS in April 2020 as a Partner. 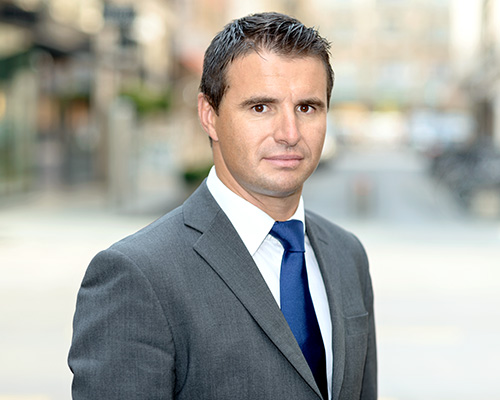 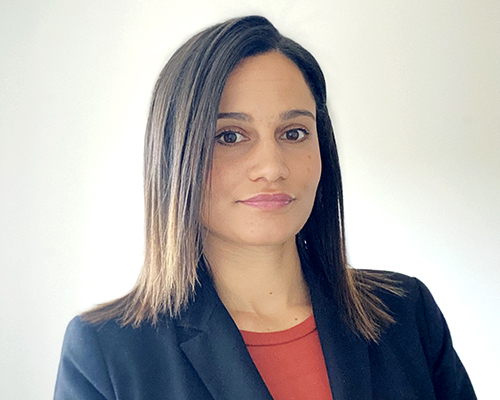 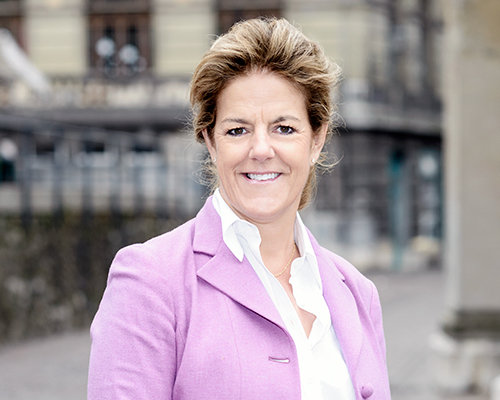 Worked in the finance department of the Canton of Geneva.

In 2000 he joined Citco Funds in Geneva providing administrative services for investment funds.

In 2004 he started at HSBC in Geneva as a Fund trader and became responsible for the fund trading team. In 2010 he accepted a position as a relationship manager on the Brazilian team.

Since 2014 he has been a client relationship manager at HBS.

Begins her career with an apprenticeship at Pictet & Cie bank in 2010.

Joined the Private Banking departement as an executive assistant in 2013, a position she held for 6 years.

She joined HBS Family Office in September 2019 as an executive management assistant.

Holds a degree in Sciences commerciales et industrielles from the University of Geneva.

Started her career with Merrill Lynch Bank in the capital market department.

Has worked in the capital market,bonds,advisory and Private Banking.

From 2006 became Director in charge of a Private Banking VIP Clients portfolio.

Member of Pension Funds board.

Joined HBS in 2015 as a Senior Relationship manager. 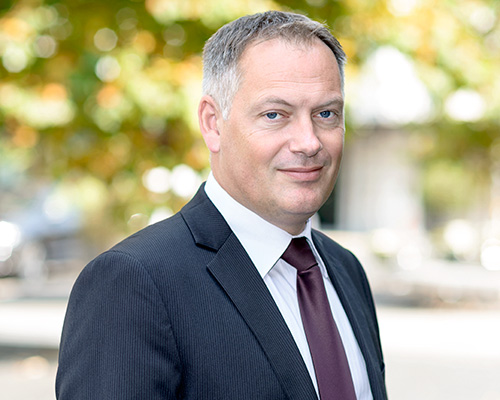 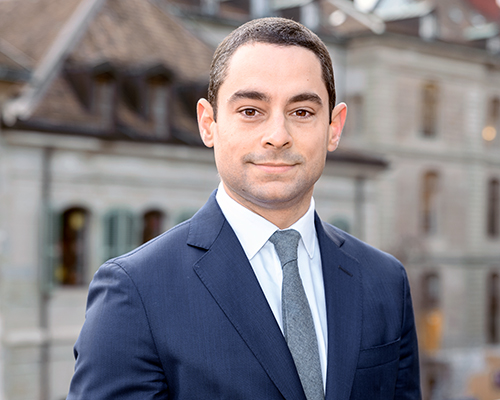 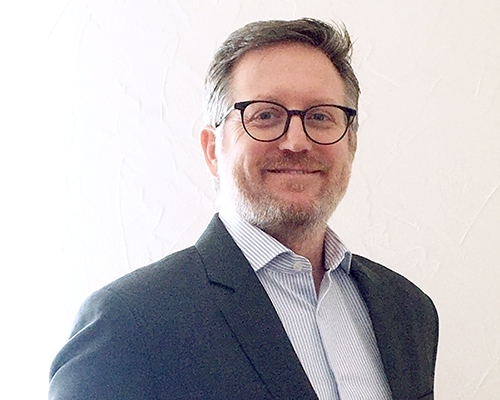 Graduated from the “Ecole Supérieure de Commerce” in Grenoble.

Began his career in the financial and accounting manager of a French trading company.

He then joined a Geneva company active in events management and trade fair organization.

In 2000 he joined the financial advisory firm Swisscorp as head of accounting.

He has been with HBS in December 2006 and now heads Finance and HR.

Started his career at Pictet with an apprenticeship in 2006.

Joined the Private Banking department as an assistant in 2010.

Holds an MBA and a PhD in finance from the University of St-Gallen.

Worked in several Swiss financial institutions in the fields of portfolio and fund management for private and institutional clients. 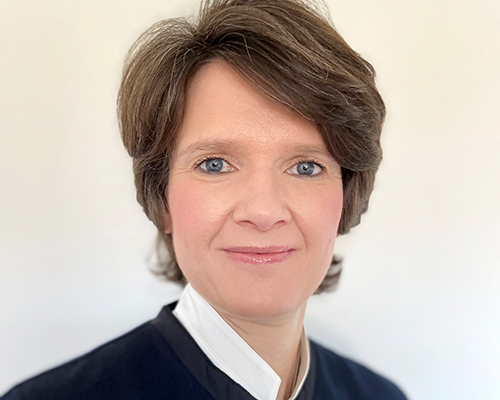 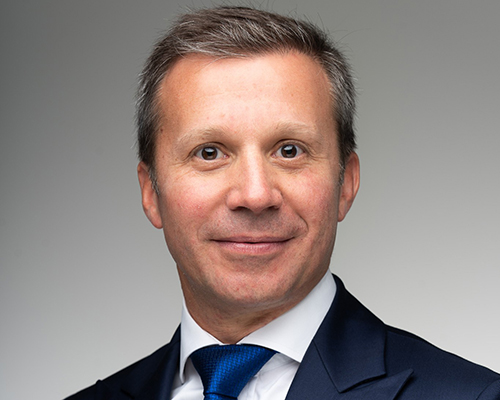 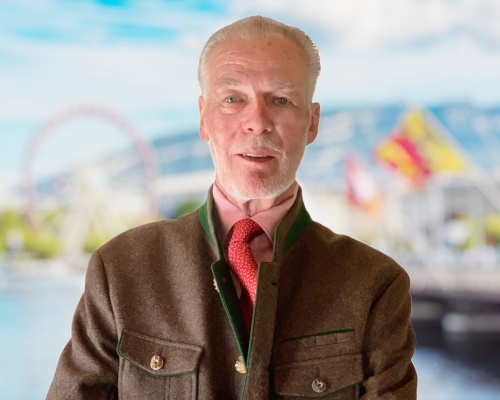 Starts her career in the travel industry within a bank in Geneva.

From 2002 to 2019, she joined an independent asset manager where she was in charge of assistantship and administration.

In January 2020, she joined HBS as a management assistant.

Master in management from ESCP in France (Paris, Oxford, Berlin), «Diplom Kaufmann » in Germany. He is a CFA charterholder.

Starts his career as a portfolio manager at Crédit Suisse in Luxembourg in 1999.

In 2001, joins DWS Investments in Frankfurt (Germany), as a fund manager and becomes head of the natural resources sector for retail products.

Moves to Geneva in 2011, manages assets and advises corporations on oil and gas investments until 2015. Works then as CIO of an independent asset manager between 2015 and 2019.

Joins HBS in December 2019 as portfolio manager and financial analyst.

Active in the field of wealth management since 1982, Jean worked as a Partner in several financial companies between 1982 and 2015 and was also a Director of Hottinger bank between 2014 and 2015.

Between 2015 and 2019, Jean was President of Weisshorn Asset Management SA.

He joined HBS as a senior advisor in November 2019. 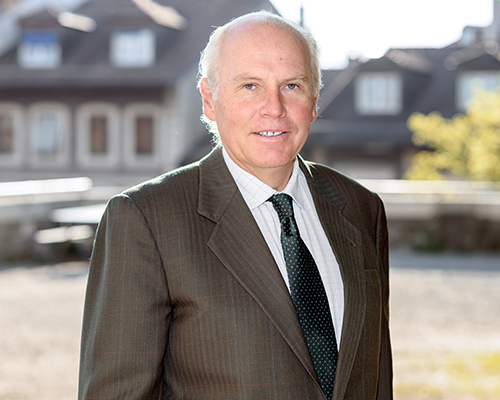 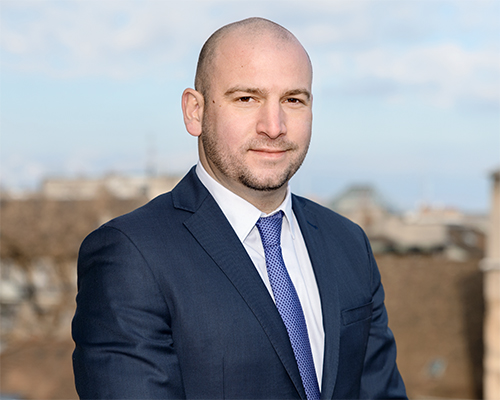 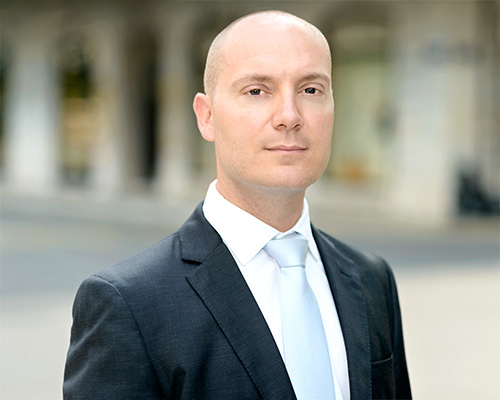 Joined HBS in april 2016 as a senior advisor.

Trained as an apprentice and graduated in 2003.

After working at Pictet & Cie and Deutsche Bank, Jérémy then worked for 13 years as a Client Relationship Manager at GS bank in Geneva.

He joined HBS in June 2018 as Relationship Manager.

Earned his diploma as “CFC Employe de Commerce” in Geneva in 1999.

In 1999 he worked at the Vaudoise insurance company as an insurance manager.

He joined SCS Alliance bank as an internal accountant in 2001.

As of 2004 he worked as an accountant with Investec Trust (Switzerland Ltd.) in Geneva and joined Kennay Sevices Ltd in Geneva in 2006 to head their accounting team.

He joined HBS in 2010 and since 2014 has been in charge of accounting. He has a strong administrative and accounting background together with a sound knowledge of the insurance world. 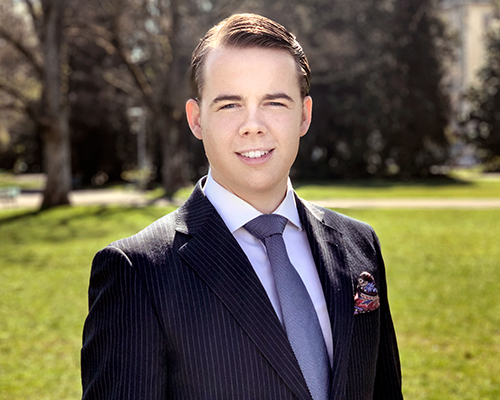 Following his 3 years apprenticeship at Lombard Odier in Geneva, he started a 3 years study period in parallel of his professional activity with the view to obtain a Banking Economist diploma.

After 9 months of activity at LODH, he joined HBS in April 2017 as a Relationship Manager